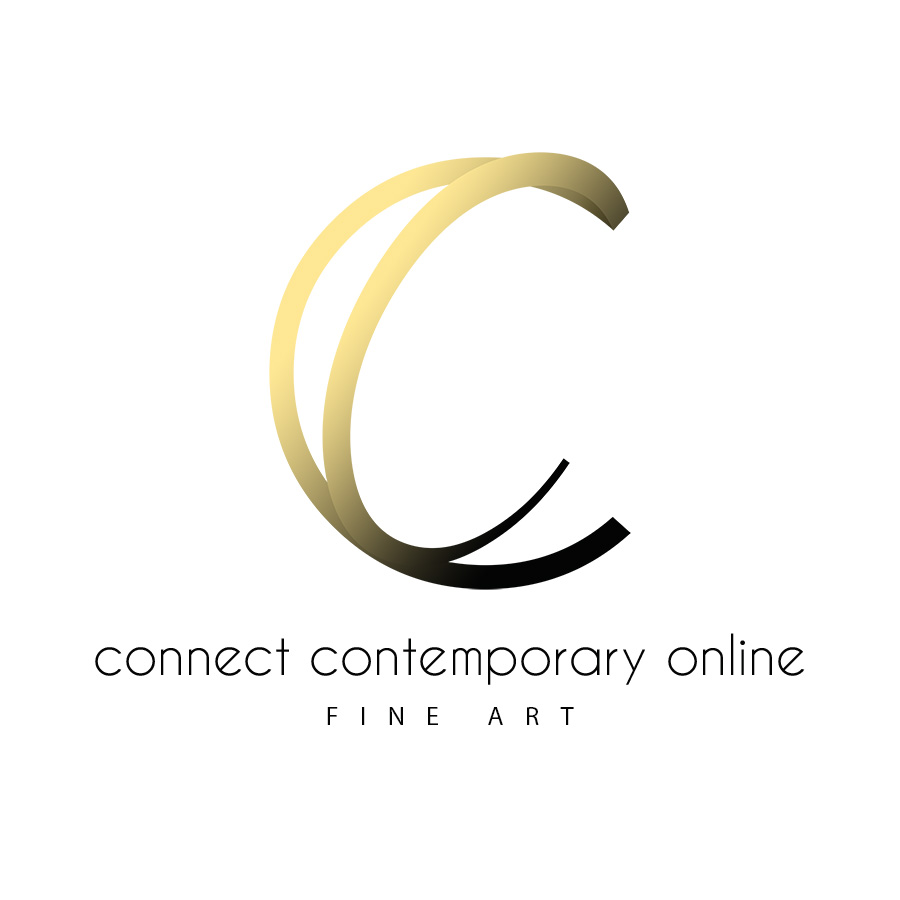 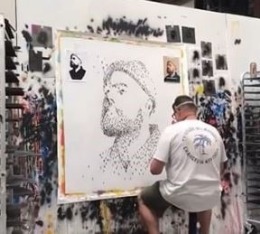 Tom Walker, one of the U.K.’s biggest rising stars in Alternative-Soul, has partnered with artist Craig Alan for the cover art of his debut album, “What A Time To Be Alive”. Tom is a Scotland native that resides in Manchester, UK and is widely known for his single “Leave a Light On”, released October 13, 2017. The single has been a huge success for Tom, going platinum or gold in multiple territories, getting featured in US rankings and performed on NBC’s ‘The Today Show’. The single has also been synced to numerous TV shows, including Greys Anatomy.  Tom is signed to Sony’s Relentless Records and will be releasing his album in early 2019. Upon completing the album, Tom wanted a way to show appreciation to everyone who has supported him throughout his journey. He spotted one of Craig Alan’s 'Populus' paintings at Clarenden Fine Art in the UK, and sought out Craig to create his album cover. Craig’s 'Populus'  collection features small figures walking around and performing daily activities, put together to create a larger image. After working closely for about a year with Craig, a design was created, and the album artwork was complete. Within the artwork, some of the figures you will find are Tom’s family, friends, fans holding signs, angels (as a tribute to another one of Tom’s singles) and even Tom himself. If you study the photo closely enough, you will also find that Craig Alan has painted himself into the artwork – a bit of inception!  After such an exciting journey, Craig Alan hopes to continue these types of collaborations - helping other artists to find their image.