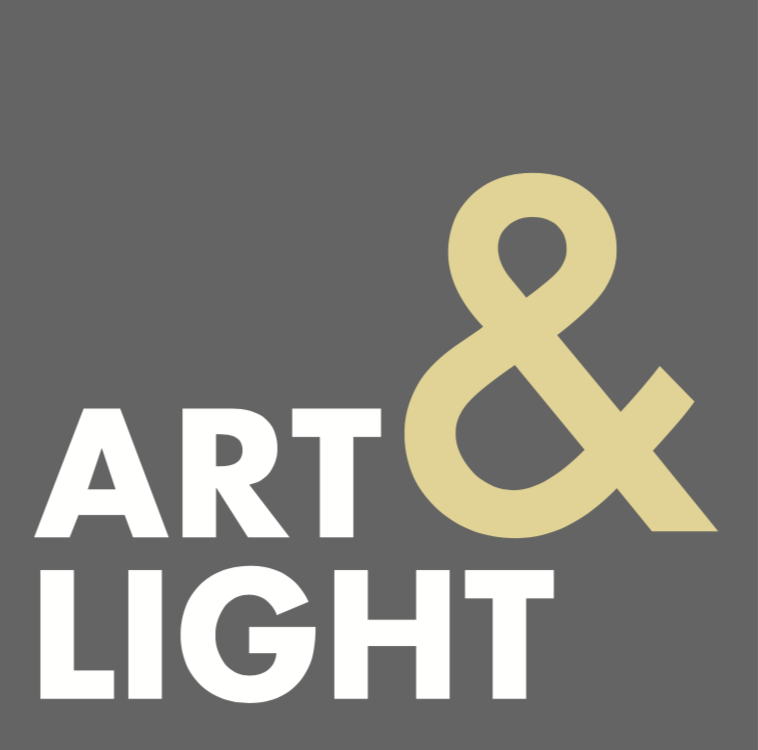 Statement: My recent work has been mostly in the medium of oil and wax; both the cold and heated. The organic qualities of wax, from the way it handles, to the way it smells of honey and the luminosity which can be achieved has captured my creative spirit. I use layers to build depth ~ alternating between opaque and translucent ~ and often find myself scraping much of it back to reveal the moments of light I love so much. This process mirrors the effects of life experiences on an individual as they grow and evolve. Often early events and what lies beneath is not within view, yet is essential to the individual’s identity. If one looks close enough traces of these earlier marks can be unveiled. Such is the journey of the soul and the journey of the artwork. My recent “Echoes of Eden” series takes this allegory further to investigate how nature hints of other worlds and our hearts seek that something just beyond our grasp, hidden behind the veil of these modern times.

About the Artist: Born in Hawaii to a Japanese mother and a military aviator father, Sali's early years were spent living in various US States, Japan and Korea. After attending University in Tokyo she moved to Los Angeles where roots where finally grown. Having moved often in her youth and spending so much time "in between"...in between states, countries, houses, schools and cultures... she has developed a rich and unique inner life. She has created an inner space cultivated by all the differences she has seen. A space suspended between here and there. A space which is the foundation for all of her work. Sali's full time painting practice began after years as a small business owner. She followed the dream of opening her own little coffee shop and successfully ran two of them before the need for the meditative quiet of a regular studio practice demanded to be heard. There was no refusing the call to create. It has become her meditation, her vehicle and her voice on this spiritual journey. It has made her complete on a deeply soulful level. Her deepest wish for her work is for it to touch the viewer in some way on just such a level…to make the viewer pause, even for the briefest of moments, to reflect on or connect with their deeper selves. To make visible to them something that has only ever been a feeling or a dream. Sali has found collectors for her work across the US and Internationally.

Keep me posted on this artist:

We are most likely to accept offers of 10% or less off the list price.

You will receive an email confirmation